Build TV Channels For Roku and Amazon Fire TV in under 30 minutes!

Without coding or technical knowledge!

10 Musical TV Shows To Watch If You Like ‘Queens’

We Must Save Streaming Video Before It’s Too Late

A Guitarist’s Guide to Live Streaming

For 57 years and more than 14,000 episodes, “Days of Our Lives” fans have tuned in each weekday to see what calamity will befall Salem’s tiny but unusually eventful Midwestern town.

When Carly Manning was buried alive by her romantic rival, Vivian Alamain. 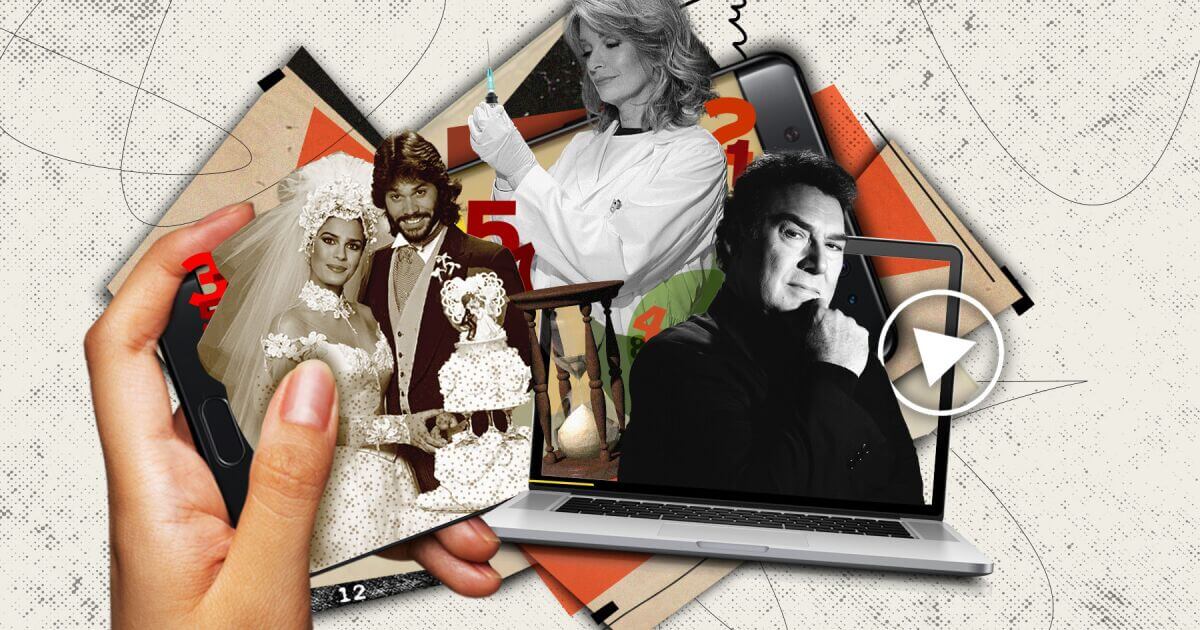 The time Stefano DiMera planted a microchip in Hope Brady’s brain to make her believe she was an international art thief named Princess Gina.

And the time — sorry, two times — Dr. Marlena Evans was possessed by the devil.

But last week, the daytime drama took a leap that many longtime viewers may never accept: NBC moved the soap, a staple of its daytime programming since 1965, to Peacock, NBC Universal’s streaming service, replacing it with a daily news broadcast. New episodes of “Days” will be ready to view on demand each weekday at 6 a.m. Eastern. (In a final indignity for some viewers on the East Coast, NBC cut away in the final two minutes of the show’s last linear broadcast on Sept. 9 to air a pre-recorded address from King Charles III about the death of his mother, Britain’s Queen Elizabeth II, the previous day.)

Announced with little fanfare last month, the news that “Days” would live on as a streaming exclusive was not as surprising as when a completely unrecognizable Roman Brady reappeared in Salem years after he was presumed dead.

“Days” was the least-watched of the four daytime soaps remaining on broadcast TV, and it has endured numerous budget cuts as its ratings dwindled. Still, its audience is loyal and, by the fragmented standards of 2022, significant: It drew around 1.7 million viewers to NBC each day (roughly the same number of people who tuned in to the Season 3 finale of HBO’s much-lauded “Succession” on the day it ran). Peacock had already tested the digital waters with two installments of a spinoff, “Beyond Salem,” which proved that at least some of the “Days” fan base could be lured to a new…

Build TV Channels For Roku and Amazon Fire TV in under 30 minutes!

Without coding or technical knowledge!